This is the website of HA3FLT ham radio station. This part of my website is dedicated to my technical hobbies, mainly for the radio amateurism, wireless electronics, and audio electronics. The main purpose of this site is to show off the eventually interesting moments of my ham life, engineering activities, equipment building, and so on.

Although I will not place animated gif's onto these pages from the nineteen-eighties, the oldschool, anti-material looking minimal design is deliberate. Enjoy it. :-) Since it is a good opportunity to learn HTML5+CSS3 and keep my knowledge up to date, the "CSS-only, no JavaScript" style I used to create these pages can be considered a disguised quite a modern, mobile ready website, nonetheless.

Also, no more databases, no more Content Management Systems to update in a daily manner and to occassionally maintain broken tables in the database after, only peaceful, simple static pages with some JavaScripts e.g. to obscure personal data against automated collections, and some CSS frameworks mainly for the sake of effortless compatibility between browsers, and for some ideas. Some php codes might be used as well where necessary. 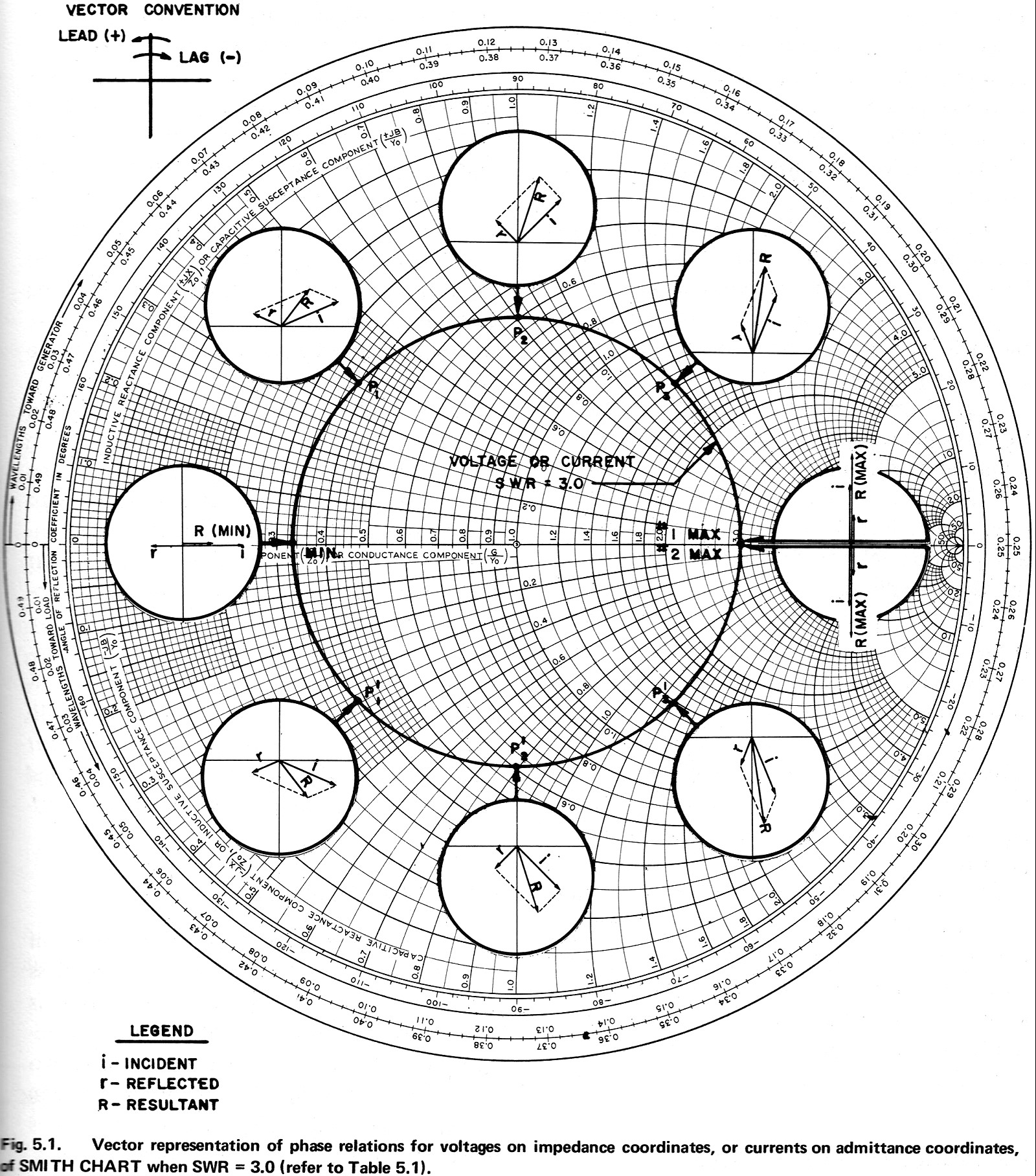 A randomly selected opinion: "RF Engineering is one of the most interesting and challenging parts of Electrical Engineering due to its high computational complexity of nightmarish tasks like impedance matching of interconnected blocks, associated with the practical implementation of RF solutions." (circuitdigest.com)

Amateur Radio (ham radio) is something about making wireless, mostly two-way contacts - for the sake of making contacts. Not for the communication (although, you will find friends), not to broadcast anything (except in emergency), not to make calculated links between two points, not for chit chatting. But nobody's perfect, so we definitely do some of this last one, too. :-)

It traditionally incorporates the idea of fighting against the ever changing propagation of radio waves by developing better equipments; radios, antennas, instruments. For contacts that more difficult to achieve, and for the joy of learning the vastly complex radio technology, just as the rock climbers enjoy the details and efforts of their fights against some earth formations and the elements.

The digital age seems to stir up the waters by making the computing and computers important parts of the equipments including the radios themselves, and yes, there is the internet... but nothing has really changed. Technological advancements even opened up new areas to experiment with by realizing performances that the analog radio circuits and stages never have achieved.

So, let's see that ham biography...

My license comes from 1984 (but I wasted many years and sunspot cycles later), from a different era. I also had been having the call sign HA5FLT for a while.

I usually make contacts from my club stations (HG7F, HG5C), erecting any HF antenna at my home is infeasible. Modes I use: mostly CW, rarely SSB, sometimes digital (especially in the "AX25", packet era), and I also have DMR equipments to turn on once in a year.

Frequencies I'm QRV on: it's just partially my merit but these contest stations have set up serious antenna farms from 160 meter to 3 cm several decades ago, and keep improving them ever since.

I've already spent 25-30 years in programming and system programming but started as an electrician and repaired many electronic equipments of the 80's.

I still love to learn RF technologies as a hobby, and I'm always in homebrewing ham, audio, and digital gimmicks in my small but relatively well equipped shack, enjoying quality literature and classical music - there is no grown, refined mind without real arts and aesthetic.